Michelle Singletary is a nationally syndicated personal finance columnist for The Washington Post. Her column, "The Color of Money" is an award-winning column, which is now carried in about 100 newspapers across the country.

She is the author of three books, "The 21 Day Financial Fast: Your Path to Financial Peace and Free" "Spend Well, Live Rich: How to Live Well With the Money You Have" (Random House) and "Your Money and Your Man: How You and Prince Charming Can Spend Well and Live Rich" (Random House).

In January 2012, Singletary was part of the cast for "The Revolution," a daytime program on ABC. She was the show's financial expert and did regular money segments. For two years Singletary was host of her own national television program "Singletary Says" on TV One, owned by Radio One and Comcast. In 2011, "Spend Well, Live Rich with Michelle Singletary," premiered on the PBS station WNED-TV Buffalo/Toronto.

For several years, Singletary was a regular personal finance contributor for National Public Radio's afternoon program "Day To Day." She is also a frequent contributor to various NPR programs including American Public Media's "Marketplace Money." She has appeared on all three major networks, NBC, ABC and CBS. She has prepared personal finance segments for local and national news programs, and for a number of cable and nationally syndicated programs, including "Oprah," NBC's "Today Show," "The Early Show on CBS," CNN, MSNBC, "The View," and "Tavis Smiley" on PBS. She has also appeared on "Meet The Press."

As part of her commitment to community service, Singletary volunteers as the director of "Prosperity Partners Ministry," a financial program she founded at her church, First Baptist Church of Glenarden (FBCG), in which women and men, who handle their money well, volunteer to mentor others who are having financial challenges. As part of her volunteer efforts with this ministry, she also provides financial literacy education to prison inmates. At FBCG Singletary and her husband also teach a class every year called "Mastering Money In your Marriage."

Just a year after starting her column, The Washington Post nominated it for a Pulitzer Prize. Her column won a prestigious award from the Society of American Business Editors and Writers. Singletary is the recipient of numerous national awards. Consumer Action awarded her its 2014 Consumer Excellence Award in the media/press category. In 2013, The National Foundation for Credit Counseling honored her with the organization's Making the Difference Award for her significant contributions toward advancing financial education in America.

She is a graduate of the University of Maryland at College Park, and Johns Hopkins University, where she earned a master's degree in business and management. Singletary and her husband reside in Maryland with their three children. 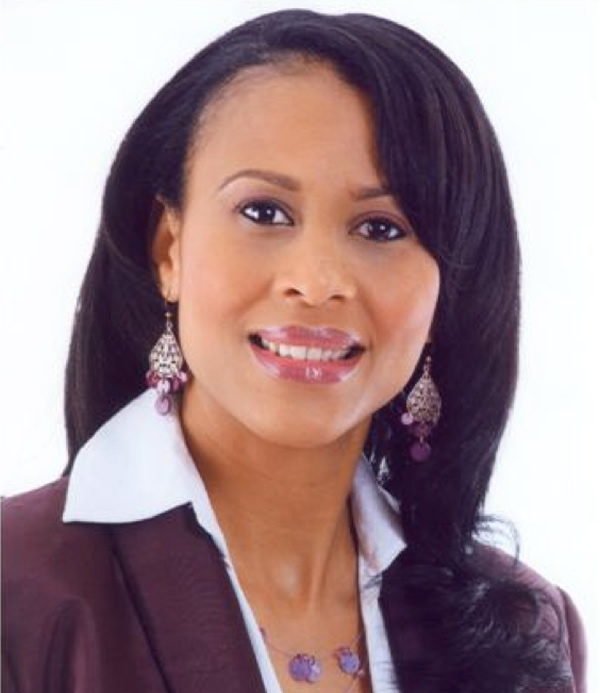 For information on hiring Michelle as a keynote speaker or personal finance workshop consultant please contact: