Bitcoins and Blockchain: What Consumers Should Know About It

Details
Written by Will from Holland
Category: Articles 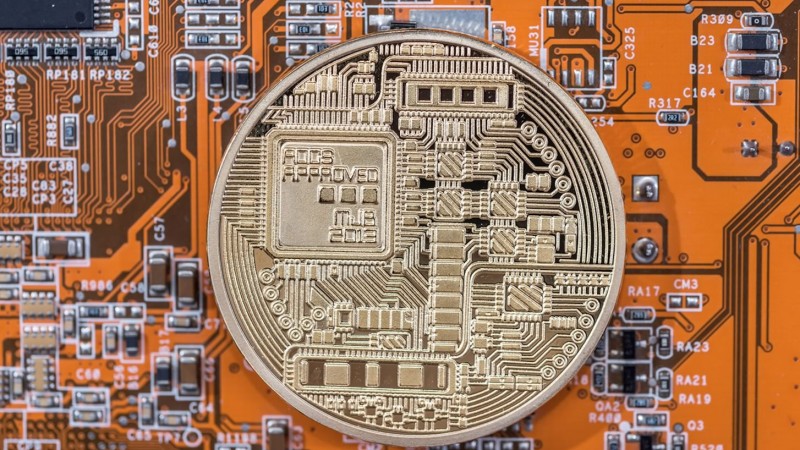 Bitcoins. Blockchain. Ever heard of those names?? It's quite far from most people's minds, and to be honest I had to ask our FoolProof techies about it! They acknowledged not knowing too much about it either.

Well, let's start at the beginning... What is a bitcoin, and what is blockchain?

So, why should you know about bitcoins and blockchain?

Well, let's start at the beginning… What is a bitcoin, and what is blockchain?

Simply put—a bitcoin is a digital currency. Money that is used to pay for things, and mainly used online (though a bitcoin can be stored offline too). Bitcoin payments are made through the blockchain network.

Blockchain is software that is a lot like a ledger. Each "block" represents a piece of data such as transaction records, credentials, and/or other financial information. Each block is recorded chronologically making an unchangeable and transparent "chain."

One article* I read while researching this topic, described it simply: Blockchain sort of works like Google Docs, for instance, or (even) Wikipedia if you will, where multiple people can share or edit content at the same time, together. But blockchain is a tad more complex, therefore the more thorough description above...

However, using blockchain is similar to using the internet, or even driving a car. You don't need to have knowledge of the workings behind it, to be able to use it. (For example, you can drive a car but you don't know exactly how the engine works).

Let's talk about the advantages of using bitcoins.

Bitcoins are a very transparent way to send money.

Money can be transferred from one person to another instantly.

There's no need for a third party (bank) to send money from one person to another.

There are some major downsides, too!

One of the biggest downsides of bitcoins is that there are different ways that you can lose your money. Of course there is no misplacing or losing bills, or getting your wallet stolen in the street. However,

Well, there's the discussion point. You will have to trust "the community" for backing up your money's value.

Should You Use Bitcoins?

Tough question... Bitcoins are definitely not suitable for everyone!

The value of bitcoins is a big draw for many consumers as its price has been on the rise tremendously in recent years. But (be warned), that it goes with big fluctuations. For instance, when you look at the last 2 years, 1 bitcoin was worth around $800 on January 1, 2017, and around $10,000 on December 1. Then the value dropped, with gigantic fluctuations (sometimes with $300 difference within the hour), towards $6000 towards the end of the year.

This basically means your investment can increase nicely over time, and some experts say it is a great investment. Other experts say Bitcoin is a fraud and the next big bubble waiting to crash. Who says it won't be worthless in a week?!

It is that uncertainty, which will make me wait until it becomes more "widely accepted" to use a digital currency, like bitcoins.

Good luck out there!

What Is Prebunking, and Why Should You Care?

Surprise! You Have a New Sibling

Are Credit Score Apps Good to Use?

Oh, What a (Mortgage) Relief It Is!

Why Is It So Hard to Scrimp, aka Economize?

Are QR Codes Handy or Harmful?

Have You Ever Been Ripped Off, or Scammed...

Fell for a sales pitch that hurt you? Racked up enormous debt (without knowing it)?

Your experience can help others (and help yourself too)!

We are looking for people who've been hurt financially, in any consumer transaction, and that are willing to share their stories (even anonymously). Our aim is to gather hurtful financial experiences, so others won't fall in the same trap.

If your story is featured, you’ll receive a $50 gift card to either Google Play or the Apple Store!!!

Help others and get rewarded?!?

Reach out or share your contribution using our contact form, via email at info@foolprooffoundation.org, or call in your story at (202) 360-4512.